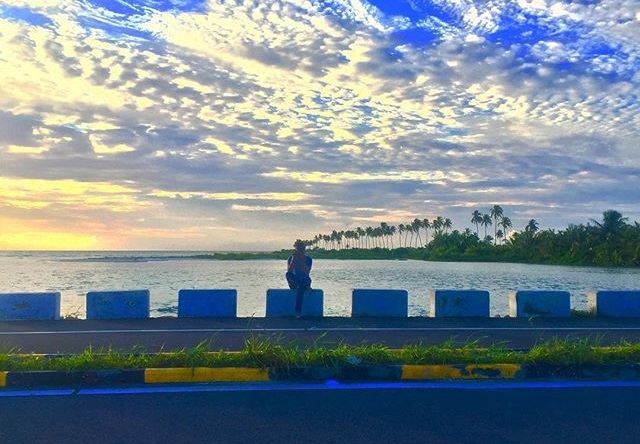 The chart below shows the drastic fall in the population between the ages 0 to 14 as a percentage of the total population.

There are frequent claims by some pessimistic politicians that the country lacks sufficient resources even though the claims are baseless. But, the blind policies of Maumoon's government to control the population, through his Addana Award, to the extent that the country has no market for their own production led the country to complete depend on imports.

Meanwhile, his Concentration Policy has made the capital city the most densely populated capital in the world, worsening the life of the under-served rural islands and making the capital city a place not safer for human beings to live.

Population control, as prescribed by some economists in general, is not necessarily equally applicable to a small nation like the Maldives with 350,000 people scattered across the 298KM long country in the Indian Ocean.