On This Day in 1990: FW de Klerk Announced the Release of Mandela After 27 Years in Captivity 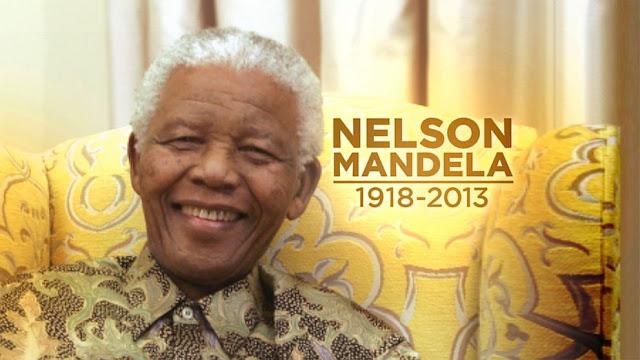 Nelson Rolihlahla Mandela was a South African anti-apartheid revolutionary, politician, and philanthropist, who served as President of South Africa from 1994 to 1999.