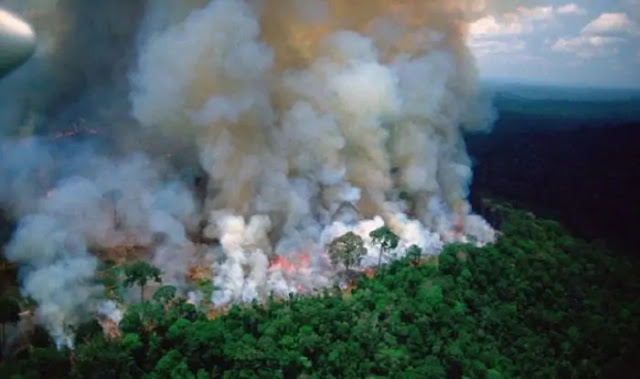 Brazil Federal prosecutors start probe on the cause of deforestation and wildfires in the Amazon.

The Amazon, which is considered the "lungs of the earth," has caught the world's attention after videos of it burning have gone viral.

The Brazil government is now "facing international criticism over its handling of the Amazon."