Barcelona to Give Pigeons Contraceptive Pills 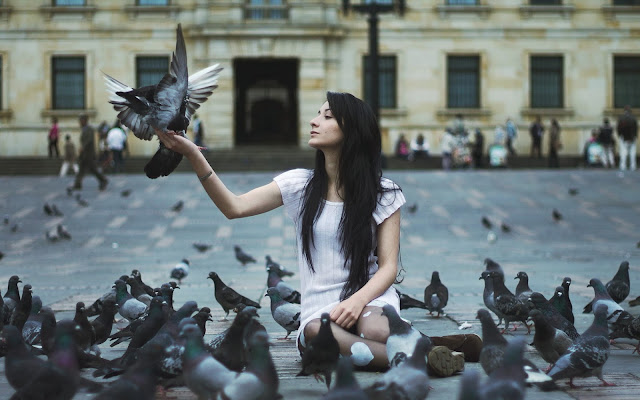 Pigeons in Barcelona will be given contraceptive pills to reduce their numbers, as authorities are abandoning the practice of culling.

Culling refers to killing animals to reduce their population.

From April next year, 40 dispensers containing contraceptive food are said to be installed across Spain’s second largest city.

The move means that culling of the feathered creatures will be stopped completely so the pill results can be properly analysed.

A council spokesman said: “We will be using nicarbazin which acts first on the younger birds.

“It’s predicted there will be a reduction of 20 per cent in the pigeon population in the first year and between 70 and 80 per cent in four or five years.”