Scientists to Create a Tree to Generate Electricity 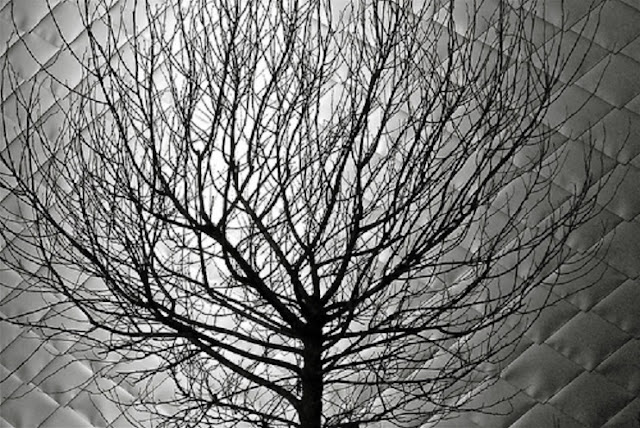 US-based scientists have built a bio-metric tree that mimics the branches and leaves of a cottonwood tree and generates electricity when its artificial leaves sway in the wind.
It works on the principle of 'piezoelectric effect' in which small strips of specialised plastic inside the leaf stalks release an electrical charge when bent by moving air.
Piezoelectric Effect is the ability of certain materials to generate an electric charge in response to applied mechanical stress. The word Piezoelectric is derived from the Greek piezein, which means to squeeze or press, and piezo, which is Greek for “push”.