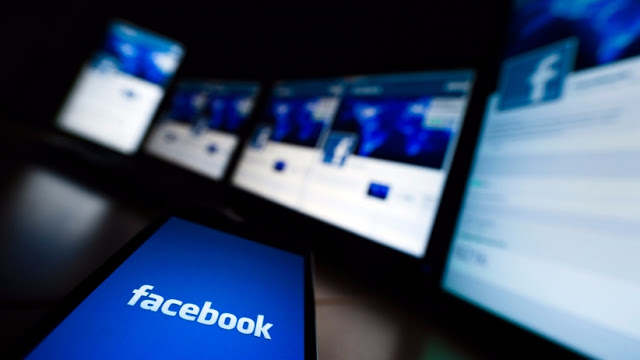 Facebook paid over $8.5 million to acquire the internet address 'fb.com'.

The domain, which was acquired from the American Farm Bureau Federation, was bought for internal use by the company's employees.

The social networking site, which was originally named 'The Facebook', was launched on February 4, 2004.

Facebook is an American for-profit corporation and online social media and social networking service based in Menlo Park, California.