Hitler Featured In The First Film Made On Hitler 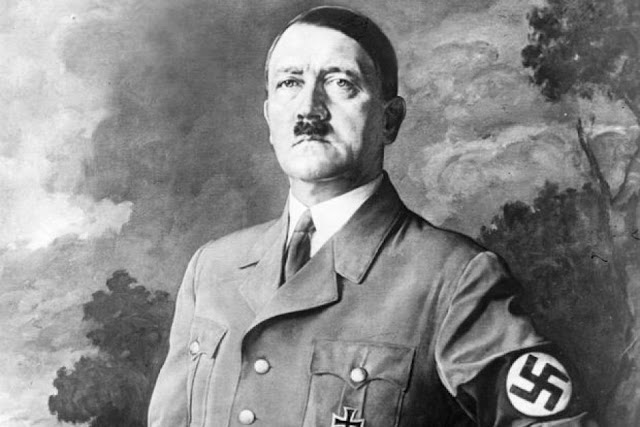 In 1933 a film called ‘Victory of Faith’ was made that was on Hitler and is considered to be the first propaganda film and it featured Hitler himself.


The movie was directed by Leni Riefenstahl and is of great historic interest as it shows Ernst Rohm and Adolf Hitler in intimate and on close terms with each other.