FIFA to Expand World Cup from 32 Teams to 48 Teams, Estimates Profit to Rise by £521 Million 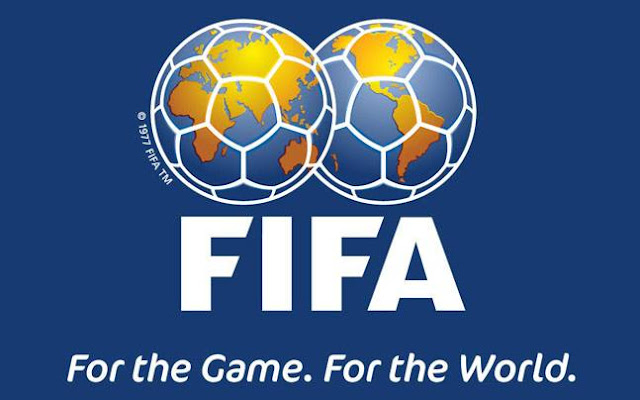 It is reported that an initial stage of 16 groups of three teams will precede a knockout stage for the remaining 32 when the change is made for the 2026 tournament.

FIFA voted unanimously in favour of the change at a meeting in Zurich on Tuesday.

The world football governing body estimates its revenue to increase to £5.29bn for a 48-team tournament, giving a potential profit rise of £521 million.