Amid Removal of Lungs for 06 Days, Doctors Saved a Young Mother's Life 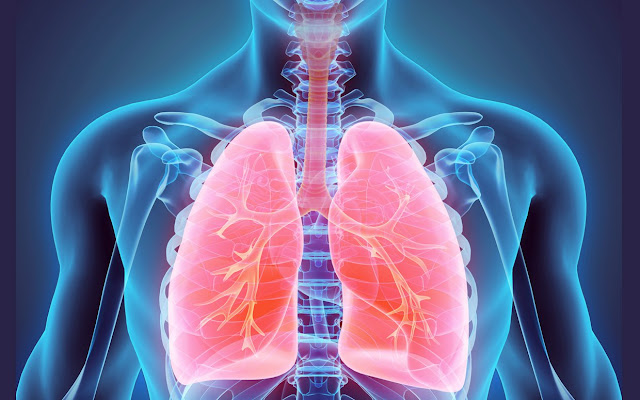 In a first of its kind, doctors in Canada saved a young mother's life by removing her infected lungs for six days.

Doctors removed her lung due to the bacterial infection which had grown resistant to antibiotics shutting her organs, reports the Guardian.

A small artificial lung was connected to her heart and a successful lung transplant was done six days later after they got a donor.

The lungs are the primary organs of respiration in humans and many other animals including a few fish and some snails. In mammals and most other vertebrates, two lungs are located near the backbone on either side of the heart. Their function in the respiratory system is to extract oxygen from the atmosphere and transfer it into the bloodstream, and to release carbon dioxide from the bloodstream into the atmosphere, in a process of gas exchange. Respiration is driven by different muscular systems in different species.

Mammals, reptiles and birds use their musculoskeletal systems to support and foster breathing. In early tetrapods, air was driven into the lungs by the pharyngeal muscles via buccal pumping, a mechanism still seen in amphibians. In humans, the primary muscle that drives breathing is the diaphragm. The lungs also provide airflow that makes vocal sounds including human speech possible.