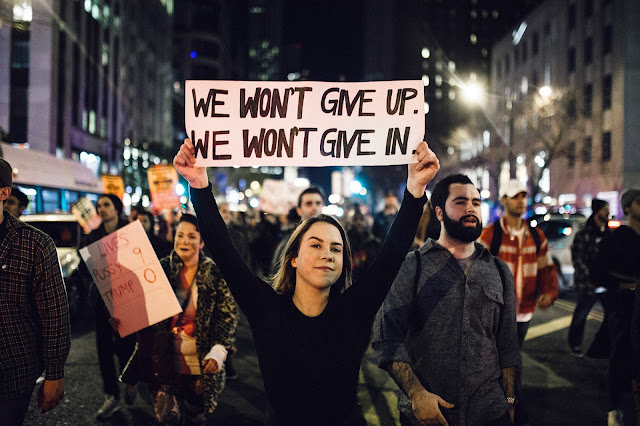 According to International Media, 45th US President Donald Trump has arrested at least six journalists while covering unrest in Washington DC during his's swearing-in ceremony on charges of inciting riots.

The reporters were released a day after being arrested but still face court hearings. They could be sentenced to 10 years in prison and fined up to $25,000 if convicted.