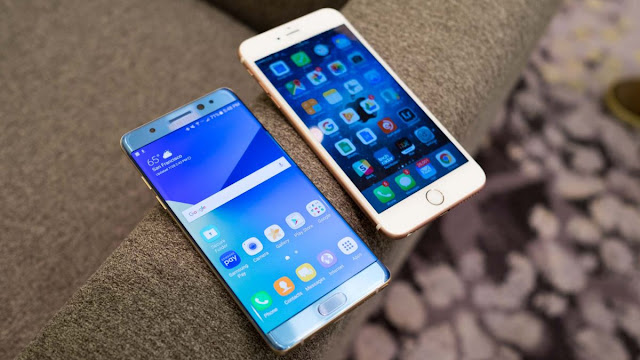 Now, it is reported that Samsung has started rolling out most of the prominent features of Galaxy Note 7 on its earlier version Galaxy Note 5.

But, it is reported that the features are given only to Galaxy Note 5 users in South Korea.