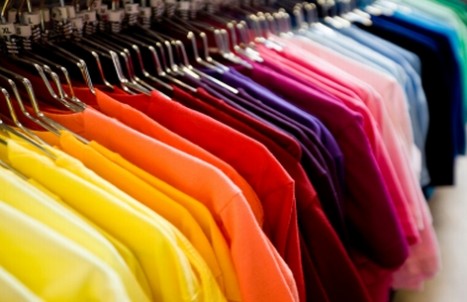 The following are some measures and indicators of comparative living standards;

4. Literacy Rate
It describes the percentage of people who have acquired the basic level of education.
Literacy Rate is high in developed countries.

5. Productivity Capacity
It describes the extent to which the country can expand its production of goods and services at full employment of its resources and technology.
Productive Capacity is high in developed countries.

6. Purchasing Power
It describes the amount of goods and services which can be purchased by a specified sum of disposable income of a person.
Purchasing Power is stronger in developed countries.

8. Sectors of Employment
It describes the sector in which the labours of the country are employed. In a developed country more people are employed in the tertiary sector.

9. Possession of consumer durables
It describes the extent to which the people of the country possess durable consumer goods such as refrigerators, motor cars, television sets etc. In developed countries people possess more consumer durables.