47: Merits and Demerits of Specialization at Individual, Regional and National Level 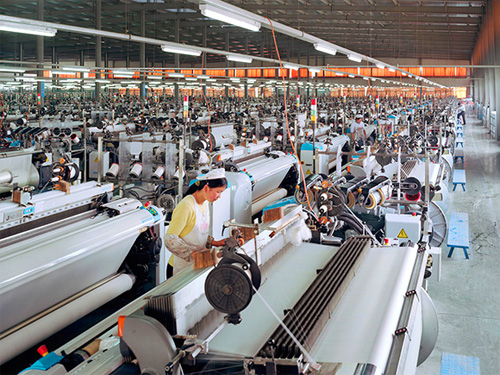 Specialization refers to concentration of productive resources on a particular commodity. There are five levels of specialization.

Specialization by Workers (Division of labour)
Workers specialize on a particular task or job.

Specialization by Regions
Regions specialize on a particular product.
Examples; Footwear in Leicester, Cotton in Lancashire, Insurance in London, Boat Building in Sunderland.

Division of Labour refers to the break up of production process into small tasks to be done by a different worker.

The principle of Division of Labour was introduced by Adam Smith, the father of Economics. He suggested that without any help one worker could produce only ten pins in one day. However, in a pin factory where each worker performs only one task, ten workers applying division of labour principle, could produce a daily total of 48,000 pins. Output per person (productivity) rose from 10 to 4800 when the division of labour principle was used.

Advantages of Division of Labour

Disadvantages of Division of Labour