This Type of Insomnia Can Kill You 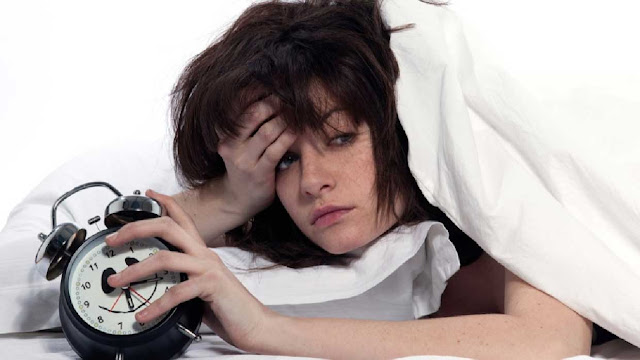 A sleep disorder, or somnipathy, is a medical disorder of the sleep patterns of a person or animal. Some sleep disorders are serious enough to interfere with normal physical, mental, social and emotional functioning. Polysomnography and actigraphy are tests commonly ordered for some sleep disorders.

Most common types of Sleep Disorder:
1. Restless legs syndrome: A condition characterised by a nearly irresistible urge to move the legs, typically in the evenings.
2. Jet lag: A sleep disorder that can affect those who travel quickly across multiple time zones.
3. Narcolepsy: A chronic sleep disorder that causes overwhelming daytime drowsiness.
4. Sleepwalking: The act of getting up and walking around while asleep.
5. Obstructive sleep apnea: Intermittent airflow blockage during sleep.
6. Insomnia: Persistent problems falling and staying asleep.

Caused by a mutation to the protein PrPC, it has been found in just 40 families worldwide. The first recorded was in Venice in 1765.