On This Day in 2014: EU Agreed to Start Negotiations with Cuba 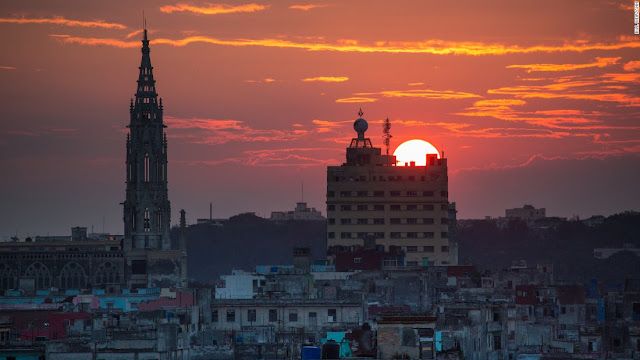 On February 10, 2014, EU agreed to launch negotiations with Cuba to increase trade, investment and dialogue on human rights in its most significant diplomatic shift since Brussels lifted sanctions on the island in 2008.

Cuba is a Caribbean island nation under communist rule. It has sugar-white beaches and is dotted with tobacco fields, which play a part in the production of the country's legendary cigars. The capital, Havana, is lined with pastel houses, 1950s-era cars and Spanish-colonial architecture in the 16th-century core, Old Havana. Salsa music plays in the dance clubs and cabaret shows are performed at the famed Tropicana.