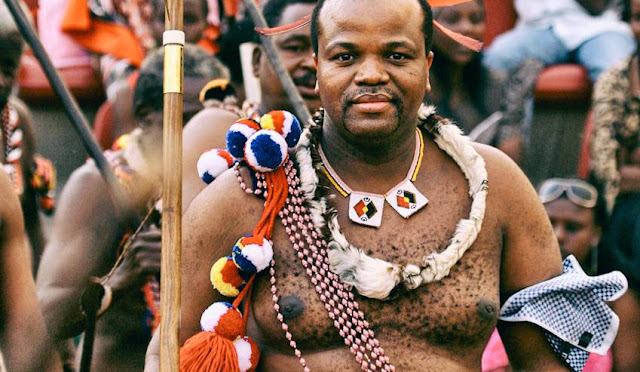 Swaziland’s schools opened for the new academic year on January 24 and government orders to teach only Christianity, a move criticised by opponents.

Officials said that old text books were being replaced with new ones that mention only the Bible, and that schools were required to submit a list of qualified religious studies teachers ahead of the start of term.

The education ministry last week instructed all head teachers to ensure that the syllabus would not mention any religion other than Christianity, including Islam, Hinduism and Judaism.

Swaziland is a small, landlocked monarchy in southern Africa, known for its wilderness reserves and festivals showcasing traditional Swazi culture.

Marking its northeastern border with Mozambique and stretching down to South Africa, the Lebombo Mountains are a backdrop for Mlawula Nature Reserve’s many hiking trails. Nearby Hlane Royal National Park is home to diverse wildlife including lions, hippos and elephants.