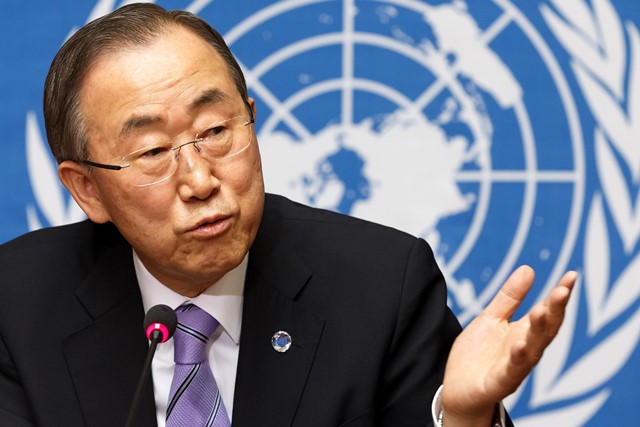 International Media reports that Former UN Secretary-General Ban Ki-moon, who was expected to announce his South Korean presidential bid, on Wednesday announced that he will not run for the presidency.

Meanwhile, it is learnt that Ban Ki-Moon's decision comes after his brother and nephew were accused of corruption by a US federal court.

Ban Ki-moon is a South Korean diplomat who was the eighth Secretary-General of the United Nations from January 2007 to December 2016.