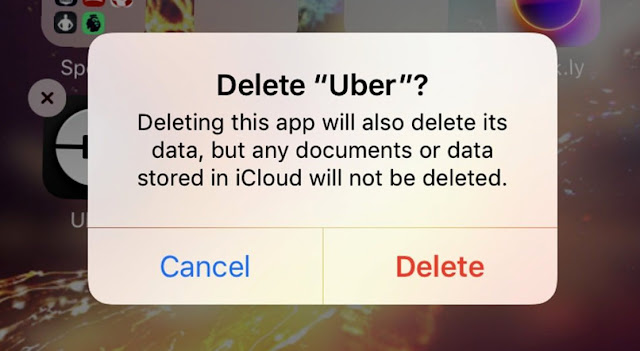 The hashtag #DeleteUber has gone viral on Twitter with people deleting the ride-hailing app and sharing screenshots as Uber drivers did not join a taxi strike at a US airport on Sunday.