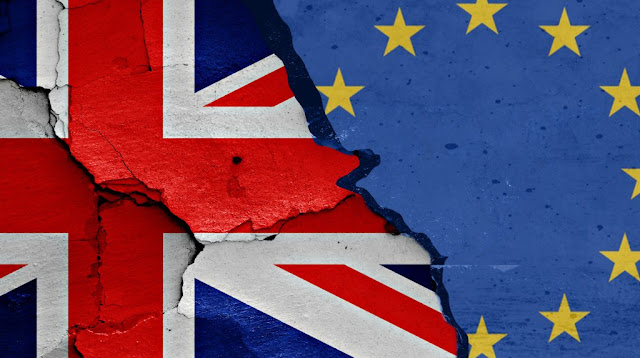 Brexit is an abbreviation for "British exit," which refers to the June 23, 2016, referendum whereby British citizens voted to exit the European Union.

The referendum roiled global markets, including currencies, causing the British pound to fall to its lowest level in decades.

On the other hand, Brexit will cost EU: