These are the Largest British Companies 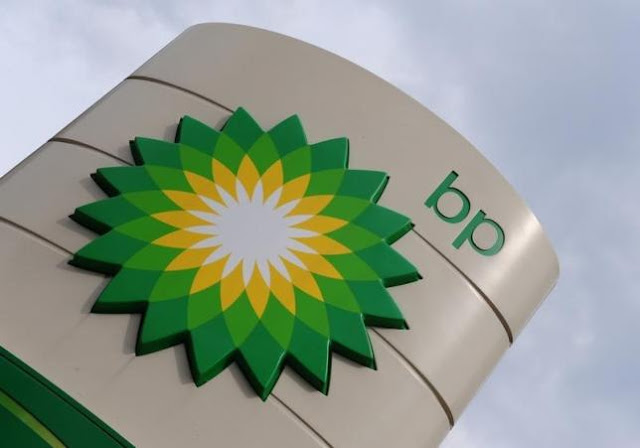 BP P.L.C., also referred to by its former name, British Petroleum, is a British multinational oil and gas company headquartered in London, England. It is the largest British Company.

Here is the list of the largest British Companies: