On This Day in 1901: Australia Commenced 'The White Australia' Policy 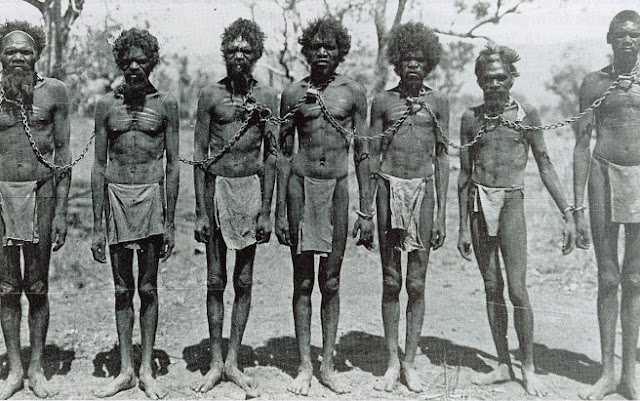 On 23rd January 1901, Australia promulgated the Immigration Restriction Act to restrict non-white immigrants to Australia. This marked the commencement of the White Australia Policy.

Aboriginal Australians originally came from Asia via island Southeast Asia and have been in Australia for at least 45,000–50,000 years.

Australia is a country and continent surrounded by the Indian and Pacific oceans. Its major cities – Sydney, Brisbane, Melbourne, Perth, Adelaide – are coastal. Its capital, Canberra, is inland. The country is known for its Sydney Opera House, the Great Barrier Reef, a vast interior desert wilderness called the Outback, and unique animal species like kangaroos and duck-billed platypuses.