Presidency is Not a Family Business - Obama 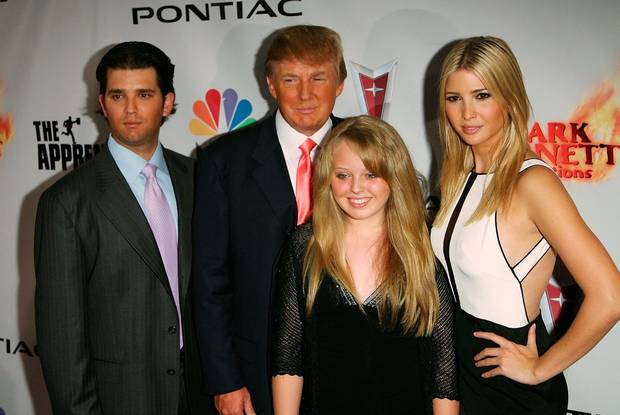 US President Barack Obama has advised his successor President-elect Donald Trump not to attempt to run "the largest organisation on earth", the White House, as "the way you would manage a family business".

Obama further warned Trump that there is a difference between governing and campaigning.

Trump will be sworn in on January 20, known as the Inauguration Day.