On This Day in 2005: Taiwan's Yu Shyi-kun's Cabinet Resigned 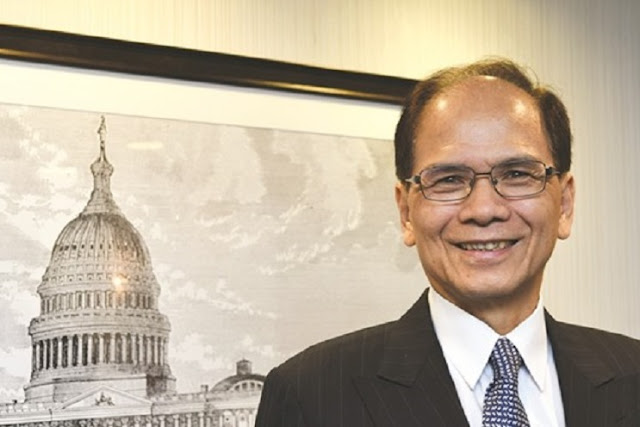 Yu Shyi-kun is a Taiwanese politician. He led the Democratic Progressive Party as chairman from 2006 to 2007.

He previously served as Premier of the Republic of China from 2002 to 2005.