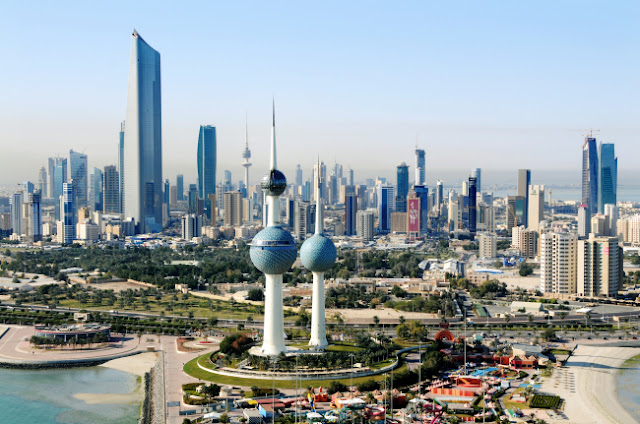 Slump in oil prices has brought difficulties to the Gulf economies and Kuwait is not an exception.

It reported that Kuwait is now preparing for its International Bond Sale for the first time.

It is learnt that Citigroup Inc., JPMorgan Chase & Co. and HSBC Holdings Plc are working as lead managers on the sale and Deutsche Bank AG, Standard Chartered Plc and NBK Capital were also hired as advisers.

Kuwait, an Arab country on the Persian (Arabian) Gulf, has cultural heritage dating back to antiquity. Kuwait City, the capital, is known for its modern architecture, ranging from skyscrapers to the striking Kuwait Towers, water towers whose design recalls the tiled domes of a classic mosque. The Tareq Rajab Museum houses a rich collection of ethnographic artifacts and Islamic art.