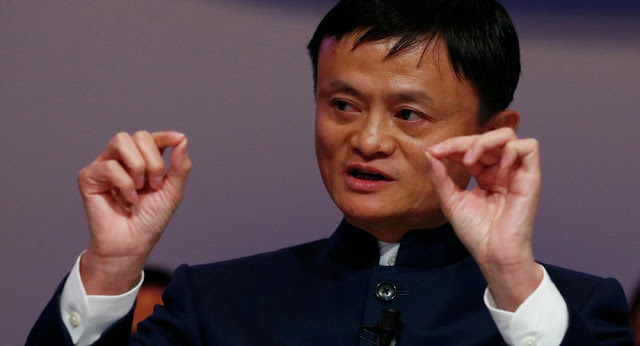 Jack Ma, one of China’s most successful and richest entrepreneurs, has responded to America’s growing globalization backlash, arguing that the superpower has benefited immensely from the process – but that it has largely squandered its wealth.

Jack Ma said that "It's not that other countries are stealing American jobs; it is US strategy - it did not distribute the money properly".

Ma Yun, known professionally as Jack Ma, is a Chinese business magnate who is the founder and executive chairman of Alibaba Group, a family of successful Internet-based businesses.