What is a Customs Union? 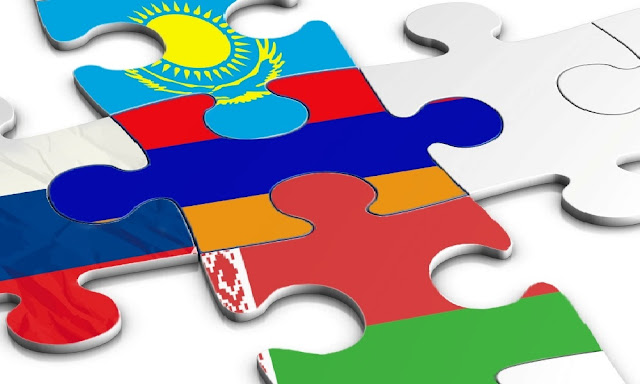 A Customs Union is formed by an agreement between two or more (usually neighboring) countries to remove trade barriers, and reduce or eliminate customs duty on mutual trade. A customs union (unlike a free trade area) generally imposes a common external-tariff (CTF) on imports from non-member countries and (unlike a common market) generally does not allow free movement of capital and labor among member countries.
Definition and Theoretical Concepts
A customs union is a political structure entered into between two or more countries to establish a free trade market for member countries and create a common trade policy regarding nonmember countries including establishment of common trade barriers.

A customs union attempts to create a common market for free trade between member countries while using a common strategy regarding trade policy with nonmembers. The member countries can agree to limit imports of some goods and services by use of a trade quota. A member country may want this limited protection to help its infant industries, for example.

Advantages
A customs union provides three advantages to members of the union.

Custom unions promote trade among members by the elimination or severe reduction of tariffs. The reduction makes exporting more profitable and easier to accomplish because it makes the cost of the goods more competitive with domestic products.

They provide protection for the domestic industries of members conducting business in protected trade areas from nonmembers. Protection is available because all members create a common trade policy, including such matters as quotas and tariffs that protect member industries from outsiders.
The members agree to revenue sharing regarding funds generated from common tariffs imposed upon outsiders. This may provide additional income to a country that might not otherwise generate such income because of low trade activity.

Disadvantages
A customs union is not with out some disadvantages for its members. Member countries give up some degree of sovereignty, the power to control their own actions, upon entering a customs union. For example, members have to give up some control over fiscal policy (spending and taxing) such as unilateral decisions on tariffs, duties and sales taxes. While custom unions can protect domestic industries, they will not always protect domestic member industries, because their member neighbors can compete against them uninhibited by normal trade barriers such as tariffs.