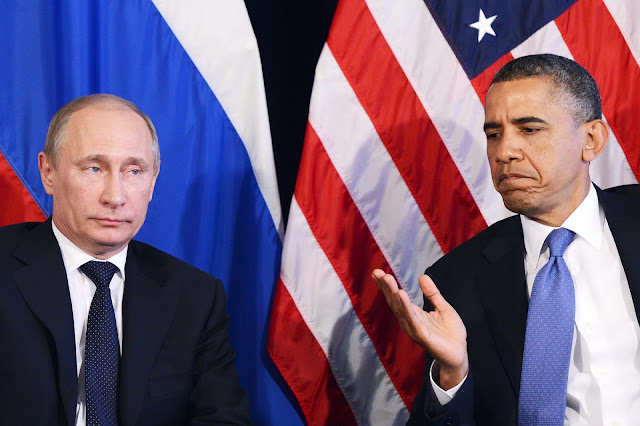 Retaliation refers to action taken by a country whose exports are adversely affected by the raising of tariff or other trade-restricting measures by another country. Also called retorsion.

GATT (now WTC) permitted imposition of restraints on imports from a country that has raised tariffs (or has introduced other trade restrictions) by the aggrieved country (called the adversely affected contracting party) up to the approximate value of the lost trade.

In many cases, countries responded to retaliation by further closing their markets—surely the opposite of what crowbar theorists intend. Consequently, the history of trade retaliation looks like a bad investment portfolio: small gains dwarfed by huge losses.

The crowbar theory has backfired so many times that a study of it, like the study of warfare, inevitably becomes a study of failure. Trade retaliation has failed to produce significant market openings for five principal reasons.

First, retaliation tends to inspire nationalism and xenophobia in the target country. “The theory of economic sanctions is that they will cause a split within the leadership and the masses of people,” says political scientist Robert Gilpin of Princeton University. “But in almost all cases, it’s been the opposite. What you have is really a rally-around-the-flag response in these countries.”

Second, retaliation forces a country to reorient its economy toward alternative suppliers and markets. Sometimes that means expanding business with previously unimportant trading partners. The target country may develop brand-new trading partners. It may raise crops or produce goods that other countries want so much that they will disregard retaliatory sanctions. The target country may pay premiums for its imports. One way or another, it is almost sure to get along.

Third, retaliation commonly expands the role of government in the target country, much as warfare does. The target government may increase its use of price controls, import quotas, exchange controls, “administrative guidance,” and other restrictions, which become very hard to get rid of because they are defended by local lobbyists. That is why, in more than one case, retaliation has had the presumably unintended consequence of promoting fascism. Thus, retaliation may indeed hurt the people in the target country without helping the country that imposed the sanctions.

Fourth, the “tougher” the sanctions, the more they harm people in the retaliating country. Import restrictions trigger shortages and higher prices for consumers, and export restrictions wipe out business for exporters. Sanctions probably inflict as much harm at home as they do on the target country. That is why tough sanctions are seldom adopted, despite continuing objectionable practices in a target country. When such measures are adopted, they lead to losses, black markets, and corruption.

Fifth, retaliation cannot do anything about the worst cases, nations whose economies are already closed. Since there is little trade with such countries, threats to cut off trade are meaningless.

To be sure, retaliation may inflict considerable harm on a target country with whom a lot of trade is taking place, but such retaliation rarely causes the target country to change its policies. In many cases, people have patriotically endured hardship rather than do the bidding of a hostile foreign government. If Washington prevented American consumers from buying any Japanese products, Japanese companies as well as American consumers would lose, but past experience suggests that it is unlikely that the Japanese government would respond with a significant market opening.