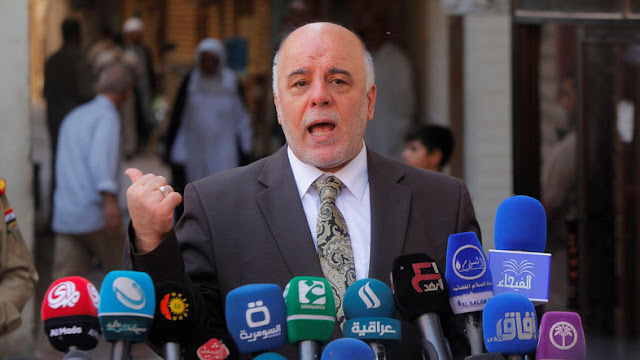 Iraq’s prime minister says his country will agree to cut its own oil production as part of a plan by OPEC to push crude prices higher, reported AFP.

Al-Abadi’s comments could be critical because Iraq - along with Iran - has been reluctant to go along with cuts, creating an obstacle for an OPEC deal, according to published reports.

Al-Abadi said he understands that OPEC members will agree to reduce production by between 900,000 and 1.2 million barrels per day - that would be a cut of between 2.7 percent and 3.6 percent from October levels. He said it would be enough to push prices up.