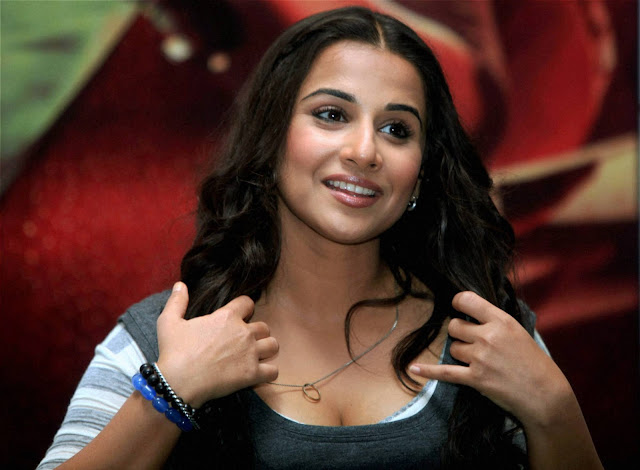 Actress Vidya Balan has said that women's careers do not stop after they get married or have children and it should not be any different for female actors.

"[W]hen... changes are happening in society it's bound to be seen on screen... The kind of roles that [female actors] are getting have also really changed.

The horizon has widened," added Vidya.

Vidya Balan, born 1 January 1978, is an Indian actress. She has established a career in Bollywood and is the recipient of several awards, including a National Film Award, five Filmfare Awards, and five Screen Awards, and was awarded the Padma Shri by the Government of India in 2014.

She is known for portraying strong female protagonists and has been acknowledged in the media for pioneering a change in the concept of a Hindi film heroine.