Finland to Ban Coal Energy Before Coal Runs Out 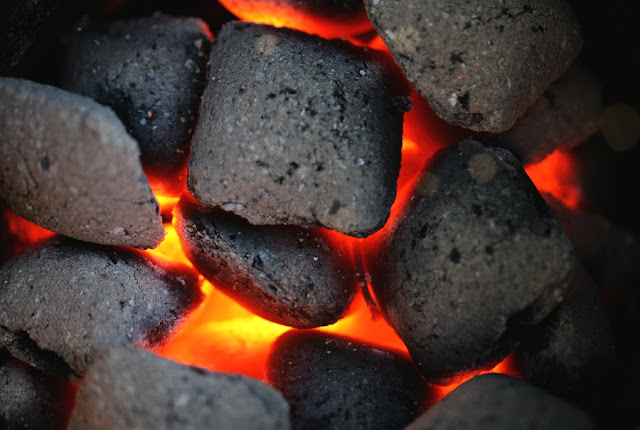 Of all the fossil-fuel sources, coal is the least expensive for its energy content and is a major factor in the cost of electricity in the United States and many other countries. However, burning coal in electric power plants is a major source of carbon dioxide (CO2) emissions, and its use has other repercussions as well.

Coal is a combustible black or brownish-black sedimentary rock usually occurring in rock strata in layers or veins called coal beds or coal seams. The harder forms, such as anthracite coal, can be regarded as metamorphic rock because of later exposure to elevated temperature and pressure.

Coal is composed primarily of carbon, along with variable quantities of other elements, chiefly hydrogen, sulfur, oxygen, and nitrogen. A fossil fuel, coal forms when dead plant matter is converted into peat, which in turn is converted into lignite, then sub-bituminous coal, after that bituminous coal, and lastly anthracite. This involves biological and geological processes that take place over time.
Finland on Friday announced a new energy and climate strategy, under which the government will consider banning the use of coal as an energy source by 2030.

The use of coal in Finland has been steadily declining since 2011, with investment increasing in renewable energy sector in 2012.

Notably, energy prices in Scandinavian countries have been dropping since 2010.
Pros and Cons of Using Coal Energy

Advantages:
- It's easily transported to many areas in the world
- Inexpensive to buy on open market due to large reserves and easy access ability
- Coal is the least expensive fossil fuel because it is rather simple to mine
- Coal powered generation scales well, which makes it possible to build a variety of sizes of generation plants
-Since coal is a fossil fuel, it can be used to build power stations almost anywhere as long as there are
large amounts of it

Disadvantages:
- Coal must be mined and strip mining ruins habitats
- Underground coal mining is dangerous because cave-ins and explosions are common which in turn, costs many miners their lives
- Non-renewable and fast depleting
- Leaves behind harmful remains which harm the environment upon combustion
- Mining of coal creates unstoppable damage to the environment
- Coal will eventually run out
Share this article :