In the News: Economic Cost of Political Instability in Maldives

By Ahmed Xahir February 03, 2013
It is true that Maldives is currently experiencing a difficult time. Its annual inflation rate soared by 10.8 percent while unemployment continue to increase. Foreign Direct Investment has significantly fallen in 2012 by approximately 80 percent, reducing the total FDI from MVR 4.8 billion in 2011 to only MVR 940 million in 2012, leading to a monetary leakage of MVR 3.9 billion from the economy resulting in stagnation. This economic crisis is observed to be a result of political instability in the country owing to the Military-backed coup d'état on 7th February 2012 which toppled the first democratic government of the country.

The US and India were first countries to accept the new government but after few months India is observed to be regretting for its mistake when the politically motivated Maldivian government terminated the INIA agreement and expelled Indian GMR from the Maldives. 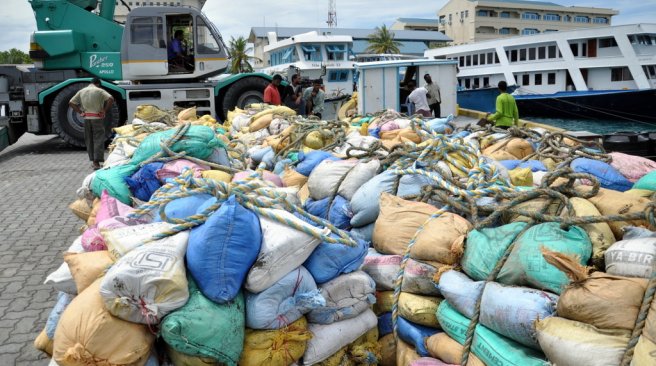 Local newspapers report that India has now suspended export of aggregate required for the growing construction sector of the Maldives where Maldives has no substitute for aggregates. Last week, the government owned construction giant State Trading Organization (STO) has decided to start importing aggregate from Bangladesh and Sri Lanka to avoid a possible shortage of supply. Local papers reported that STO is currently communicating with Bangladeshi and Sri Lankan suppliers to facilitate the import.

According to Mr Shahid, the Managing Director, STO hopes to get aggregate from Sri Lanka at the same price as India, but expects that the cost of import from Bangladesh could possibly be a bit higher. He indicated that there might be an increase of MVR 4 (Four) increasing the unit price to MVR 47 per sack. But, it is generally estimated that the price of aggregate will be increased to MVR 70 per sack if India continues its suspension for the next few months.

At present a sack of aggregate is sold from STO at MVR 43 but private sector has increased the price to MVR 50 due to the suspension of exporting aggregates from India to Maldives reportedly from 15th of January 2013.

Maldives has been importing aggregate from India under a special quota extended by the Indian government based on their mutual understanding and bilateral relations. But, Maldives is now observed to be highly exposed to an economic vulnerability due to all-time low bilateral relations as Maldivian government preferred some political extremists to its development partner.