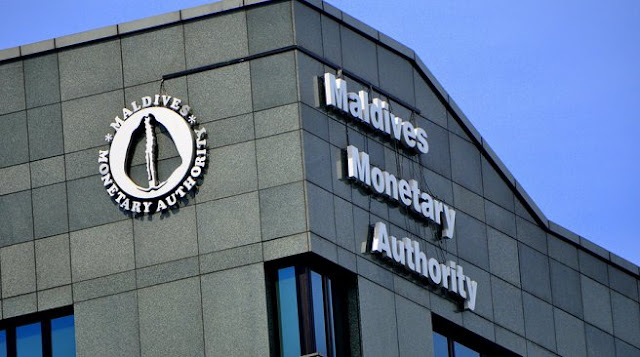 Central Bank
Each country has a central bank. It is the leading bank generally responsible for overseeing the banking system acting as a clearing banker for the commercial banks and for implementing monetary policy. In addition, many central banks are responsible for handling the government’s budgetary accounts and for managing the country’s external monetary affairs, in particular the exchange rate.

2. It is the banker’s bank
Commercial banks keep accounts at the central bank and use them to settle debts between themselves.

3. It manages the national economy
It influences the rate of interest and the amount of bank lending to achieve the objectives of the government.

4. It is the sole note issuing authority
In the UK Bank of England issues notes and its satellite Royal Mint issues coins.

5. It is the lender of last resort
It helps the commercial banks when there is a shortage in the banking system.

6. It holds the official stocks of foreign currency and the gold reserves.

Money Supply
Money supply refers to the amount of money in circulation in an economy. The government tries to control the money supply for several reasons. The size of money supply is an important determinant of the level of spending in the economy and its control is a particular concern of monetary policy. An increase in money supply raises consumer spending and hence inflation. A fall in money supply reduces investment and hence economic growth. Therefore, the central bank has to adopt various policies to eliminate the drawbacks.

1. Changes in the Bank Rate
Bank rate is the rate of interest charged by the central bank on its loans and advances given to the commercial banks. A rise in bank rate reduces lending power of commercial banks and so does money supply and vice versa.

3. Changes in the Cash Reserve Ratio
Cash reserve ratio is the proportion of commercial bank’s total assets that it keeps in the form of highly liquid assets to meet the day-to-day currency withdrawals by its customers and other financial commitments. The central bank can influence the cash reserve ratio of commercial banks to control the monetary base of the economy.

6. Making Directives
The central bank also has the right to issue instructions to the commercial banks regarding their lending activities. It can request them to restrict certain types of lending when necessary.