Sweden to Cut All Greenhouse Gas Emissions by 2045 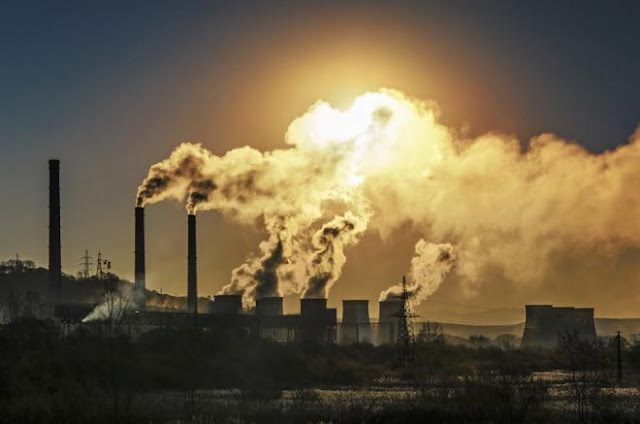 Lövin said Sweden wanted to set an example at a time when ''climate sceptics are really gaining power in the world again''.

She further said she feels encouraged by China's and India's pledges taken for Paris Agreement commitments.

A greenhouse gas (abbrev. GHG) is a gas in an atmosphere that absorbs and emits radiation within the thermal infrared range. This process is the fundamental cause of the greenhouse effect. The primary greenhouse gases in Earth's atmosphere are water vapor, carbon dioxide, methane, nitrous oxide, and ozone.

Without greenhouse gases, the average temperature of Earth's surface would be about −18 °C (0 °F), rather than the present average of 15 °C (59 °F). In the Solar System, the atmospheres of Venus, Mars and Titan also contain gases that cause a greenhouse effect.