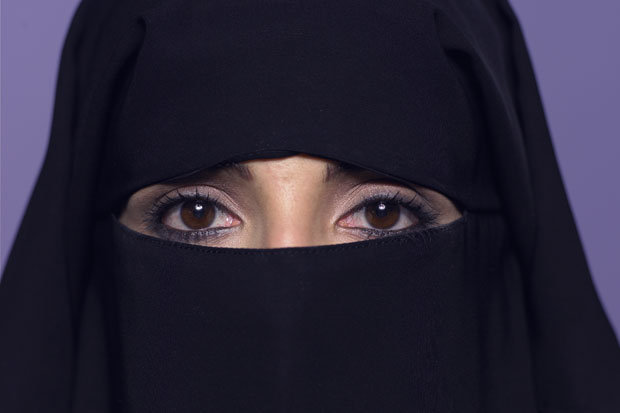 An Iranian woman is to be blinded in one eye as punishment for throwing acid on another woman's face that left her sightless two years ago, the country's Supreme Court has ruled.

The sentence along with seven years imprisonment was announced using the principle of 'eye-for-an-eye' of Islamic Sharia law which allows retribution in cases where bodily injuries are inflicted.

It is derived from the religious precepts of Islam, particularly the Quran and the Hadith.