Here is How People See US President Donald Trump 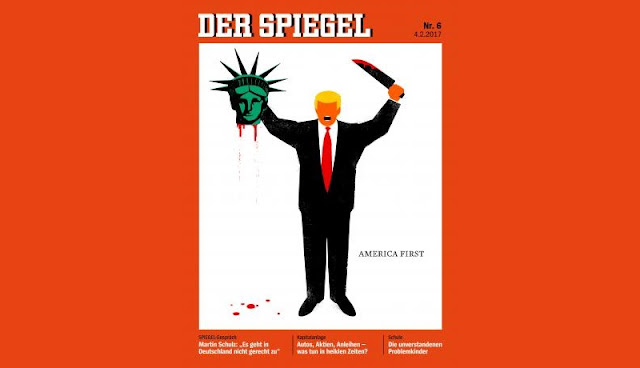 The cover follows a series of attacks on Germany's policies by Trump and his aides.