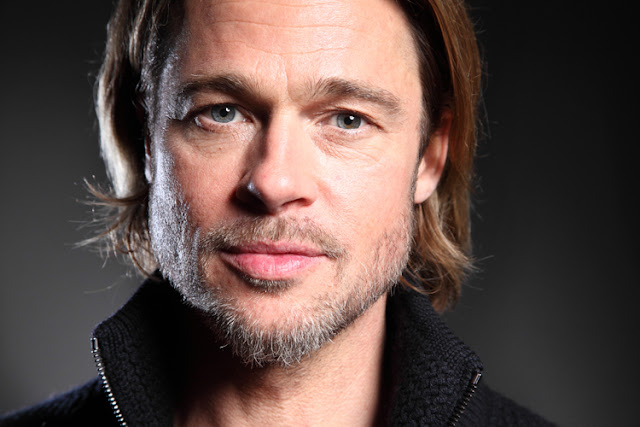 Jolie reportedly wants the divorce finalised within the next 90 days, including custody and property settlements.

William Bradley "Brad" Pitt is an American actor and producer. He has received multiple awards and nominations including an Academy Award as producer under his own company Plan B Entertainment.