These 06 Countries Have Their Military Bases in Djibouti in Africa 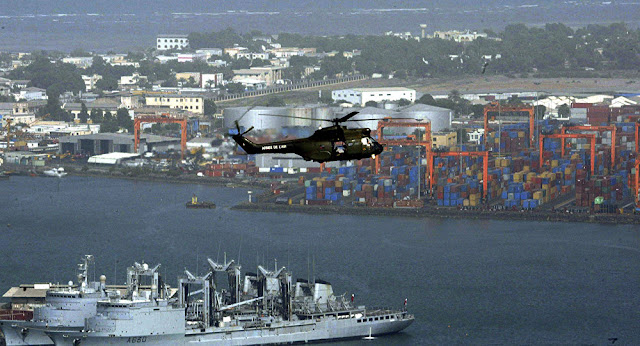 Djibouti, on the Horn of Africa, is a mostly French- and Arabic-speaking country of dry shrublands, volcanic formations and Gulf of Aden beaches. It's home to one of the saltiest bodies of water in the world, the low-lying Lake Assal, in the Danakil Desert. The nomadic Afar people have settlements along Lake Abbe, a body of saltwater featuring chimneylike mineral formations.

Due to its strategic location and other reasons, the following 06 countries have their Military bases in Djibouti.