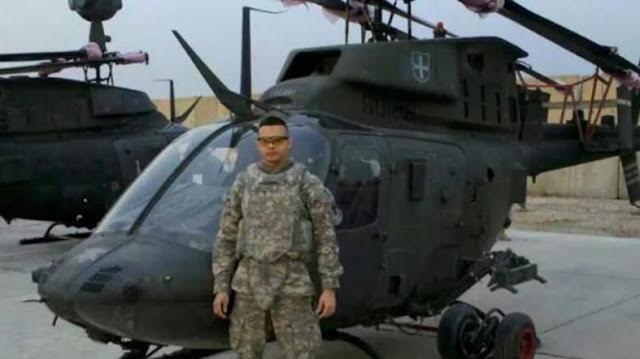 US Law enforcement officials identified Esteban Santiago, 26, as the suspect in the five deaths at Fort Lauderdale-Hollywood International Airport.

It is learnt that the Non-Muslim Esteban Santiago, having served in Iraq since 2011, had some successes during his military career, being awarded a number of medals and commendations including the Iraq Campaign Medal and the Global War on Terrorism Service Medal. 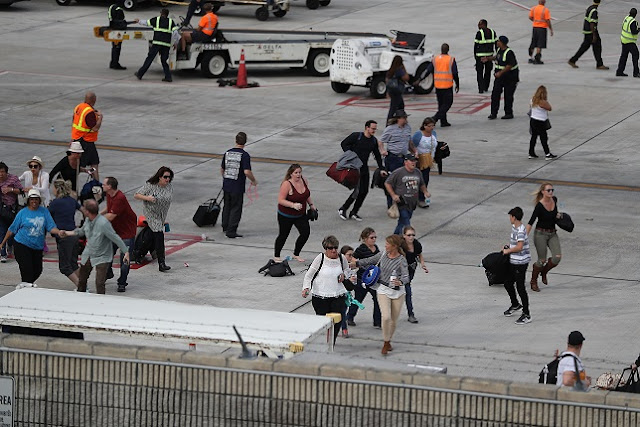 “Only thing I could tell you was when he came out of Iraq, he wasn’t feeling too good,” his uncle, Hernan Rivera, told The Record newspaper.

No one is sure of the number Iraqis he killed during his tenure in Iraq. But, his Florida Airport shooting left at least five dead.