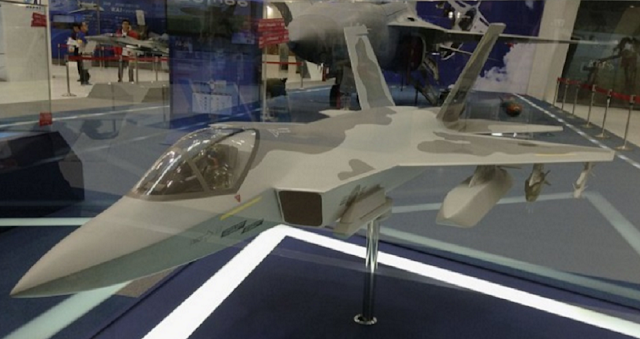 South Korea's military showed footage from video games 'Battlefield 3' and 'Ace Combat: Assault Horizon' to sell its Kai KF-X fighter jets in 2015, according to a report.

The report claimed that around $40,000 in taxpayer money was spent in producing the plagiarised clip.

The unauthorised use of footage from the games could lead to legal action, it added.