Review 2016: US Trade Balance was $740 Billion in Deficit While China had $532 Billion in Surplus 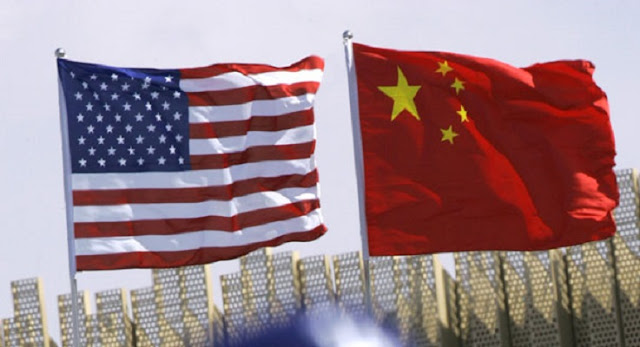 The trade balance, also known as the balance of trade (BOT), is the calculation of a country's exports minus its imports.

When a country imports more than it exports, the resulting negative number is called a trade deficit. When the opposite is true, a country has a trade surplus.

Statistics for 2016 show that US Trade Balance was $740 Billion in Deficit While China had $532 Billion in Surplus.