On This Day in 1946: United Nations Held Its First Meeting 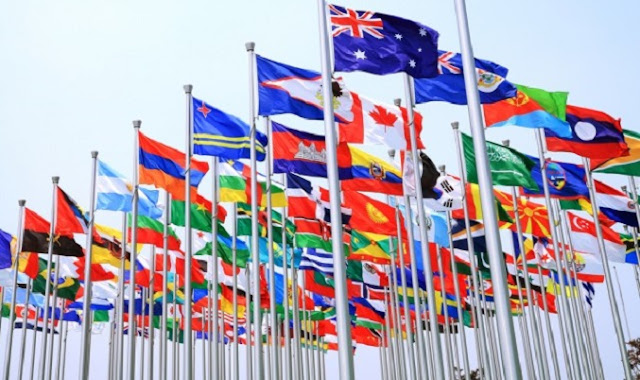 The first General Assembly of the United Nations, comprising 51 nations, convenes at Westminster Central Hall in London, England on January 10, 1946. One week later, the U.N. Security Council met for the first time and established its rules of procedure.

Then, on January 24, the General Assembly adopted its first resolution, a measure calling for the peaceful uses of atomic energy and the elimination of atomic and other weapons of mass destruction.