On This Day in 1914: Henry Ford Introduced Assembly Line 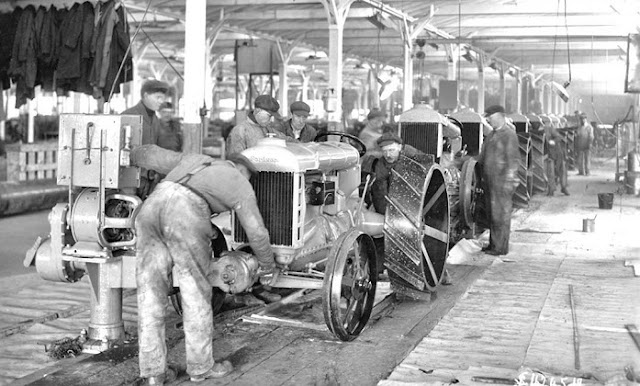 An assembly line is a manufacturing process (most of the time called a progressive assembly) in which parts (usually interchangeable parts) are added as the semi-finished assembly moves from workstation to workstation where the parts are added in sequence until the final assembly is produced.