On This Day in 1904: Henry Ford Set Speed Record 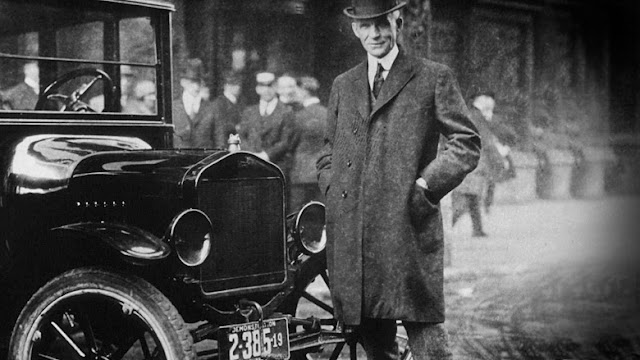 He was driving a four-wheel vehicle, dubbed the “999,” with a wooden chassis but no body or hood. Ford’s record was broken within a month at Ormond Beach, Florida, by a driver named William K. Vanderbilt; even so, the publicity surrounding Ford’s achievement was valuable to the auto pioneer, who in June of the previous year had incorporated the Ford Motor Company, which would eventually go on to become one of America’s Big Three automakers.