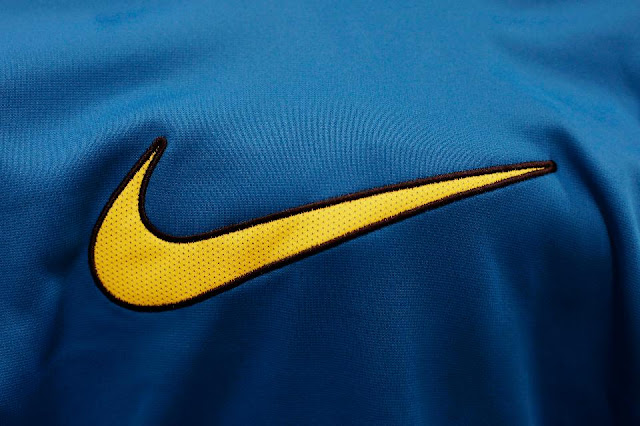 "Nike believes in a world where everyone celebrates the power of diversity," Parker said.

These values are being threatened by the recent executive order banning refugees, as well as visitors, he added.