Mexicans Have Already Started to Boycott These US Companies in Mexico 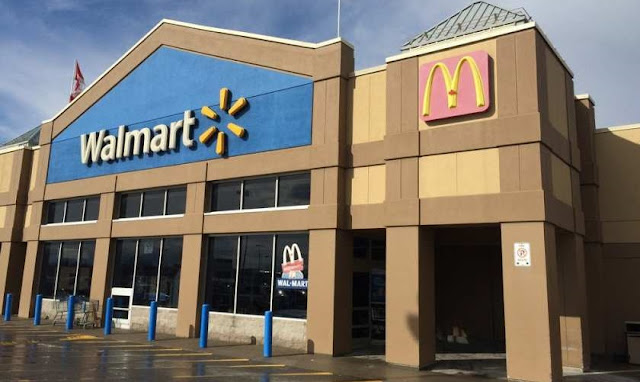 According to media reports from Mexico, local campaigns to boycott US companies based in Mexico have already begun, with McDonalds, Walmart, Starbucks and Coca-Cola targeted.

Mexico is a country between the U.S. and Central America that's known for its Pacific and Gulf of Mexico beaches and its diverse landscape of mountains, deserts and jungles. Ancient ruins such as Teotihuacán and the Mayan city of Chichén Itzá are scattered throughout the country, as are Spanish colonial-era towns. In capital Mexico City, upscale shops, renowned museums and gourmet restaurants cater to modern life.

As Trump proceeds with his wall, Mexicans are not ready to surrender nor they are ready to pay for his wall. Trump has no policy in place for making Mexicans pay for the wall. Some reports say that Trump is going to impose a 20% tax on the goods imported from Mexico. But everyone understands that such a tax will directly be passed on the US consumers and hence US citizens will be the ultimate payers for his wall.