Apple iPhone is No Longer the Top Selling Smatphone in China 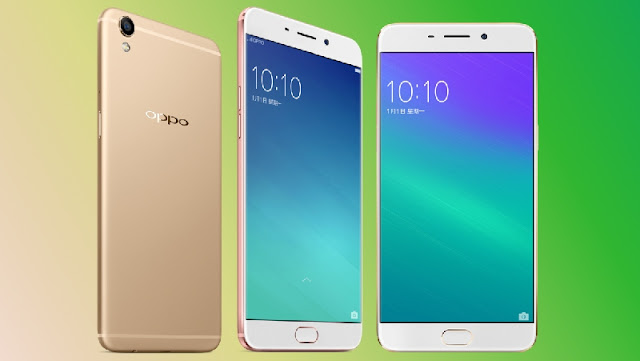 A report released on Friday indicated that Apple's iPhone is no longer the best selling smartphone in China.

As per the report, Apple's iPhone has failed to clinch the title for the top selling smartphone in China for the first time since 2012, making the U.S. technology giant "vulnerable" in the world's second-largest economy.

According to the Counterpoint research, iPhone constitutes 02 percent of the phones sold in China while Oppo R9 captures nearly 04 percent of the Market Share.

Market Share:
Market share represents the percentage of an industry or market's total sales that is earned by a particular company over a specified time period. Market share is calculated by taking the company's sales over the period and dividing it by the total sales of the industry over the same period.