7 in Every 1000 Americans are Behind Bars 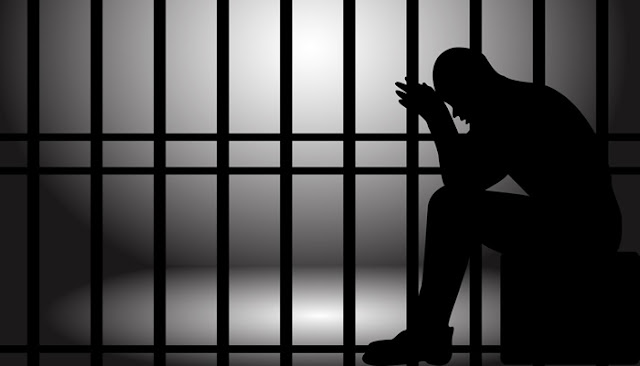 It is very urbanized, with 81% residing in cities and suburbs as of 2014 (the worldwide urban rate is 54%). California and Texas are the most populous states, as the mean center of U.S. population has consistently shifted westward and southward. New York City is the most populous city in the United States.