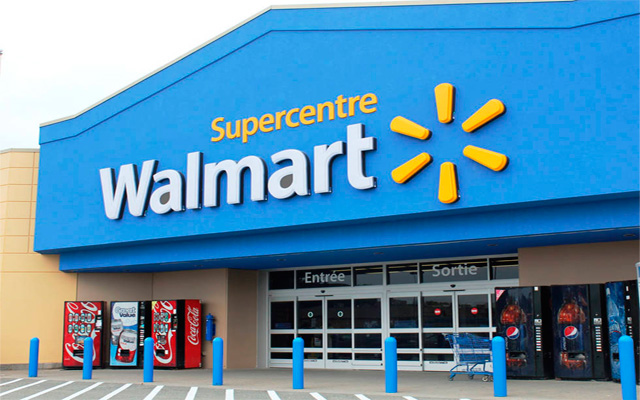 Government Revenue of the Maldives in the year 2015 was approximately $ 1 Billion while the American retail giant Walmart received $ 482 Billion in the same period.

Walmart's revenue is more than that of larger countries such as Russia ($ 428 Billion) and India ($ 426 Billion).