US Spends $640 Billion on Military 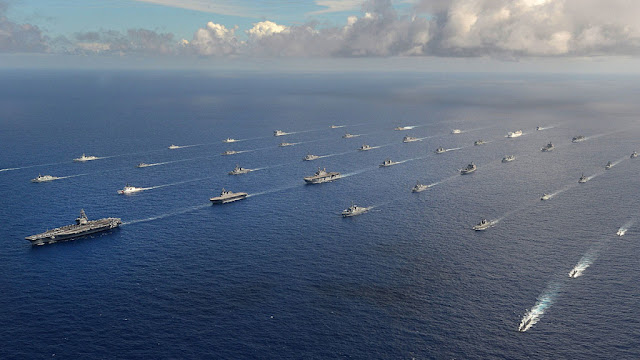 The United States Armed Forces are the federal armed forces of the United States. They consist of the Army, Marine Corps, Navy, Air Force, and Coast Guard.

The U.S. military is one of the largest militaries in terms of number of personnel. It spent US$ 597 Billion in 2015.