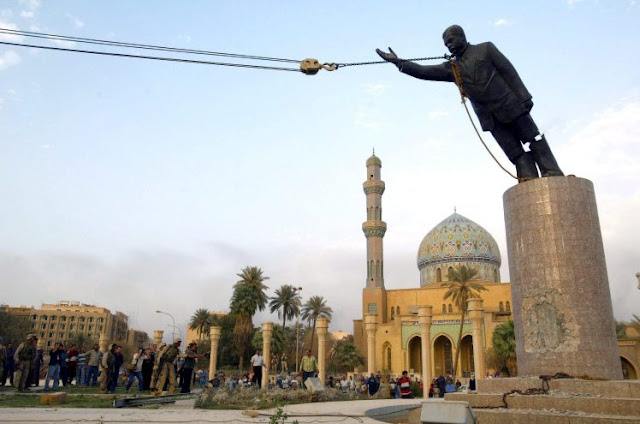 The Iraq War was a protracted armed conflict that began with the 2003 invasion of Iraq by a United States-led coalition, which toppled the government of Saddam Hussein.

The war continued from March 20, 2003 to November 18, 2011. The war has led to the imbalance in post-Saddam geopolitics and destruction that we see today in the middle-east.

Starting from the first day, these 09 countries opposed the war.

In addition, the Arab League and the African Union also expressed their concerns.